To navigate the site news use the panel below 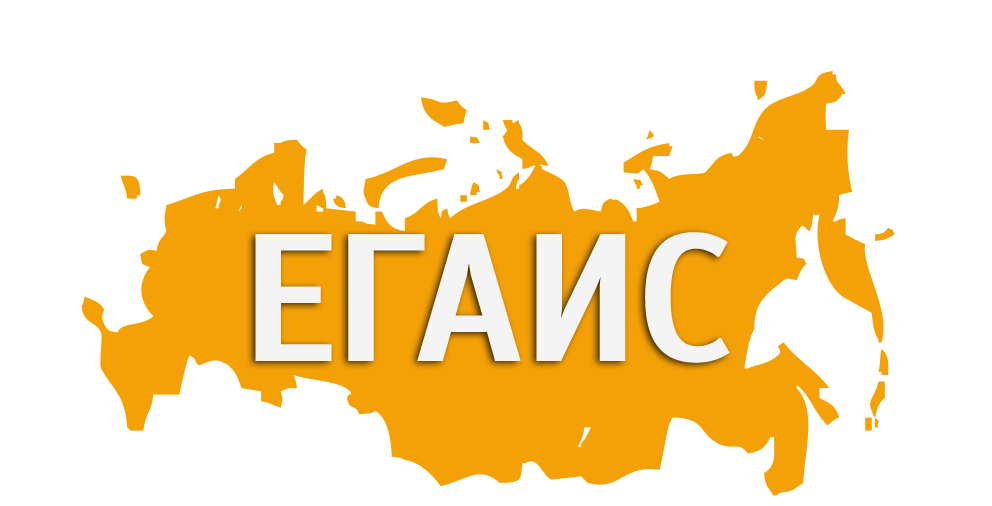 Federal Law No. 415 FZ of 12.28.13 introduced amendments to the forest code of the Russian Federation, which regulate issues related to accounting for all harvested wood and transactions with it. All lease agreements for forest plots, contracts for the purchase and sale of forest stands, as well as information on permits for harvesting and information about the owner, are entered into this system. Also, from January 1, 2016, Article 8.28.1 of the LC of the Russian Federation on administrative offenses came into force, which introduced the responsibility for failure to provide or late submission of declarations of transactions with wood, as well as deliberately false information in the declaration in the form of administrative fines. Individuals using forests make information about the accounting of timber that they have prepared, including it in the reports on the use of forests, and the responsibility to carry out the registration of timber itself is assigned to authorized bodies of state power.

The Minister of Natural Resources noted that the annual damage is 10 billion rubles from illegal logging. And this system was created in order to reduce the illegal turnover of all transactions with wood, through mandatory declaration. But over the past year, due to frequent calls by users to the EGAIS support service, due to errors in this system and inconsistencies between accounting for forest resources and their provision for use, many facts have been revealed that this system can not cope with the functions assigned to it.

Harm or good for the forest?

Moreover, GRINPIS of Russia over the past 4 years has taken a firm position regarding the implementation of the EGAIS system and believes that the very idea of ​​controlling wood circulation will do more harm than good to the forest sector. As said, Head of the Forestry Department A. Yaroshenko that in fact, the damage to the forest is caused not by illegal logging, but rather by logging that is legally permitted according to all documents, but is carried out without real reason, compliance with all silvicultural requirements and norms, as well as subsequent reforestation. But, unfortunately, they failed to convince developers to abandon this law. And since while the EGAIS system is still not perfect enough, all proposals and information about shortcomings are sent to the Federal Forestry Agency for elimination.